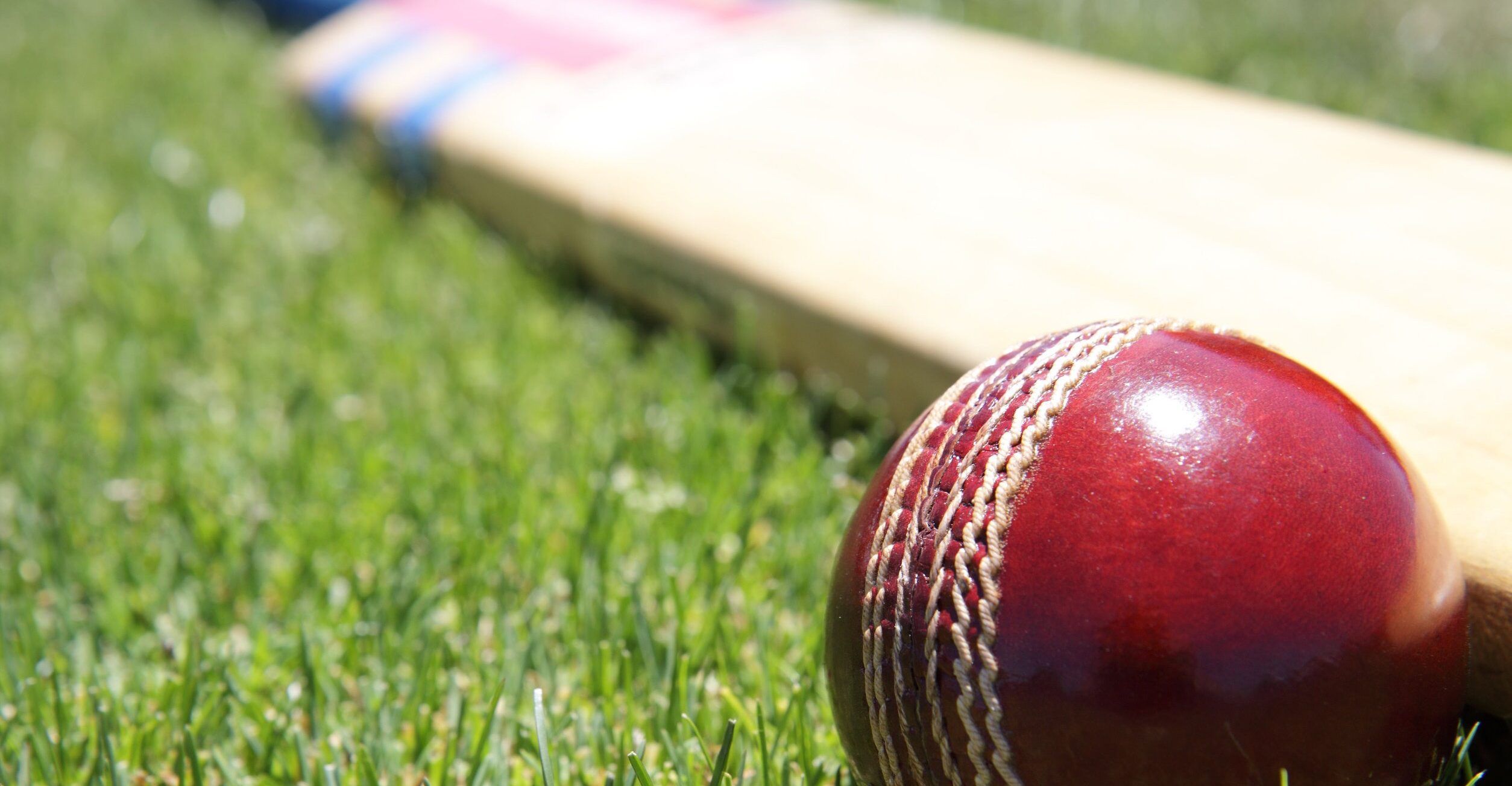 “Reasonable” has been overtaken in recent years as my most disliked word in the legal profession, finding itself demoted by “banter”. Banter has become the go-to word used by employees and employers alike to justify offensive behaviour that would otherwise amount to discrimination & harassment. It has reared its head again in the last 24 hours as the dispute between Azeem Rafiq and Yorkshire County Cricket Club continues.

It appears from newspaper reports that racial slurs used by teammates of Rafiq have been accepted as having been made by Yorkshire Cricket but are being played down as being ‘banter’.

If the comments reported to have been made were in fact made, then the behaviour would almost certainly amount to harassment on the grounds of race. The legal definition of harassment is unwanted conduct related to a protected characteristic (in this case race) that has the purpose or effect of violating an individual’s dignity or creating an intimidating, hostile, degrading, humiliating or offensive environment for the individual.

Employees must be very careful as it does not matter whether they intended to insult someone as even if it was not meant to create the kind of environment set out above, it is the effect it has on the individual.

A defence often argued by individuals accused of harassment (and that has been suggested in the Yorkshire Cricket situation) is that the other person also made similar comments in an exchange, and so the accused’s actions could not amount to unwanted conduct. For example, a case I previously handled involved two employees, who were also friends outside of work and would regularly make derogatory comments about each other’s nationality/race. A manager then made a racial slur to one of the two employees resulting in the employee making a claim against his employer. In defending the claim, the employer argued that as the employee had been heard making similarly unpleasant comments towards his colleague, this meant that the slur by the manager could not have been unwanted conduct. The argument was rejected and the claim for racial harassment succeeded. Whilst the two colleagues had exchanged comments of a derogatory nature about the other’s nationality/race, the manager’s comment was isolated and was not part of the relationship between two friends. Had the claim been made by one of the colleagues about the other, then the defence would likely have succeeded, but it was specifically made in relation to the manager’s actions.

It is important for employers to have zero-tolerance to behaviour that could be seen as being inappropriate or offensive. Just because an employee does not step forward to object to the conduct in question, does not mean that they are not offended by it. They may lack the confidence to raise their concerns or feel that they may face a backlash from management or colleagues.

Employers should have policies in place that make clear the standards of behaviour expected from its employees and that bullying, harassment and discrimination of any kind will not be tolerated. Managers should be trained on identifying behaviours that fall foul of these policies as well as how to handle the internal processes (grievance & disciplinary) that follow. Employees should also receive regular training on equality & diversity to reinforce these values, have the consequences of behaving in such a way highlighted, and be given the confidence to challenge behaviour of this nature.

As Yorkshire Cricket are currently finding, the negativity for an organisation if situations such as this are not handled correctly can prove costly both financially and reputationally. The criticism being levelled at Yorkshire Cricket Club right now, definitely isn’t banter.

Dawson Radford Solicitors will be hosting a free online webinar, covering Harassment in the workplace in the next fortnight. If you would like to attend please email sadie@dawsonradford.co.uk to register your interest.

Google Rating
5.0
Based on 13 reviews

Adam Knights
09:20 25 Jun 21
Jo Dawson & Joe Phelan have acted for both myself and my business Knights Care and every time they have been outstanding. Cant recommend them enough, thank you to everyone at Dawson Radford.

Ashley Hibberd
14:20 09 Jun 21
My business - Marvel Projects Ltd. recently engaged with Dawson Radford Solicitors and the prompt response and efforts Jo and the team went to was great. They certainly went over and above with their customer service efforts. Thank you, we'll definitely be using you in the future.

David Walton
18:24 29 Sep 20
Great experience throughout. Kept me up too date at every step and professional and friendly. Definitely would use again and recommend!

Charlotte Pearson
16:36 25 Jun 20
Would highly recommend especially Joe Phelan, he went above and beyond in his work and managed such a quick turn around for a commercial property lease for myself, I would use him again in a heartbeat and would definitely recommend to anyone!

Nigel Tyas Ironwork
13:21 02 Jun 20
Dawson Radford are a great team - friendly and approachable at all times they worked efficiently throughout our transaction. We would definitely recommend them. A pleasure to deal with. Many thanks for the support.

Harold Lilleker
11:02 03 Mar 20
Fantastic and efficient service again!A company that really cares for my company.Many thanks to everyone at Dawson Radford.5 Stars

Wayne Harrison
18:28 29 Jan 20
Jo, Jean and all the team were a pleasure to deal with in the sale of my business. Easy to contact, efficient and professional. Highly recommended.

R A Sidebottom Roofing Ltd
09:36 07 Oct 19
A real pleasure to deal with, the service was efficient and professional but also friendly. A breath of fresh air from some of the other practices I have used.Highly recommended.

Amy Fettis
09:02 02 Oct 19
Quick, efficient service - a pleasure to deal with and I have already recommended to others. Thank you!

Sarah Brunt
23:08 14 Jan 20
I fully recommend Jo and the Dawson Radford team. Jo is friendly, approachable, trustworthy and excellent at what she does. I’m extremely impressed with the efficiency of the work done for me. They offer a very expert service and I’ll always recommend them.

Roger Tresco Willis
09:48 04 Oct 19
Dawson Radfords Solicitors are totally trustworthy and approachable. They have handled my intricate business details with ease and little fuss. My personal transactions such as my Will and Trust and also set up a charity The Koby Foundation caring for children in Accra, Ghana.What is pleasing is the cost which is very reasonable for the massive amount of work they undertake.I highly recommend The whole team at Dawson Radford.Roger Willis a very happy customer.

James Langley
22:07 28 Nov 16
I have used Jo's services for many years now! I for one can tell you that the service provided from Jo is second to none! She is professional, honest and really listens to your needs. She goes above and beyond and gives it that special one to one need! Jo gets you the results not only what you want, but deserve! Absolutely fantastic! I would recommend her services to anyone. This is the solicitors you need on your side; personal, professional and friendly to the core.